For permanent blocking-off of pipes (such as outfalls, sewers and shafts), a concrete plug/seal can be used.

Where a watertight or high pressure seal is required, two forms are often used, and then a non-shrink concrete infill between the two. 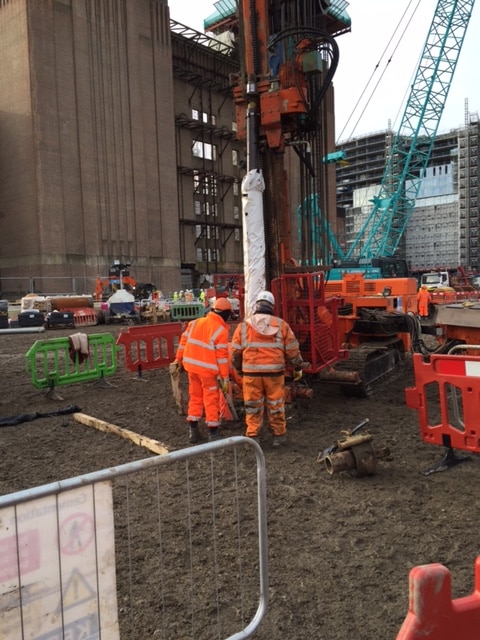 Grouted fabric forms are commonly used to seal or block tunnels and pipes. The forms are purpose designed to suit the size of the shaft plus access and grouting arrangements.

Seals can be formed in the dry or underwater by divers, pump-filled in situ with microconcrete through small diameter hoses. A vent sleeve is used to control filling pressures and ensure full surface contact.

The lightweight form is usually positioned by hand. Where access is limited, the forms can be inserted via delivery pipe.

We work on big and small
projects all over the world.

Book a free consultation
with our experts

Or just drop us a call on: